The past two decades have seen unprecedented progress in improving the lives of women, adolescents, and children. However, as the global community enters a post-2015 world of Sustainable Development Goals (SDGs), a considerable part of the agenda with regard to reproductive, maternal, newborn child, and adolescent health (RMNCAH) remains unfinished. Far too many newborns, children, adolescents, and women still die from preventable conditions every year, and far too few have reliable access to quality health services. A large funding gap remains—US$33.3 billion in 2015 alone in high-burden, low—and lower-middle-income countries, equivalent to US$9.42 per capita per year—that can only be addressed by dramatic increases in financing from both domestic and international sources.

The Global Financing Facility in Support of Every Woman Every Child (GFF) was announced in September 2014 to respond to this challenge. The goal of the GFF is to accelerate efforts to end preventable maternal, newborn, child and adolescent deaths and improve the health and quality of life of women, adolescents and children, thereby preventing up to 3.8 million maternal deaths, 101 million child deaths, and 21 million stillbirths in high-burden countries by 2030. The GFF aims to reduce inefficiency in health spending over time, ultimately resulting in a reduction of the incremental resource needs for RMNCAH of approximately 15% by 2030, which would lower the resources required by more than US$6 billion per year. Additionally, the GFF aims to mobilize more than US$57 billion from 2015 to 2030 by crowding-in domestic resources, and by attracting new external support and improving coordination of existing assistance. The need for external support is frontloaded, with domestic resources progressively taking over for development assistance. Prompt initiation of GFF support creates more opportunities to plan for economic growth and capture its benefits in ways that shift countries onto trajectories toward sustainable financing, which would enable nearly 20 countries to graduate from receiving GFF funding by 2030 as their resource gaps close completely. 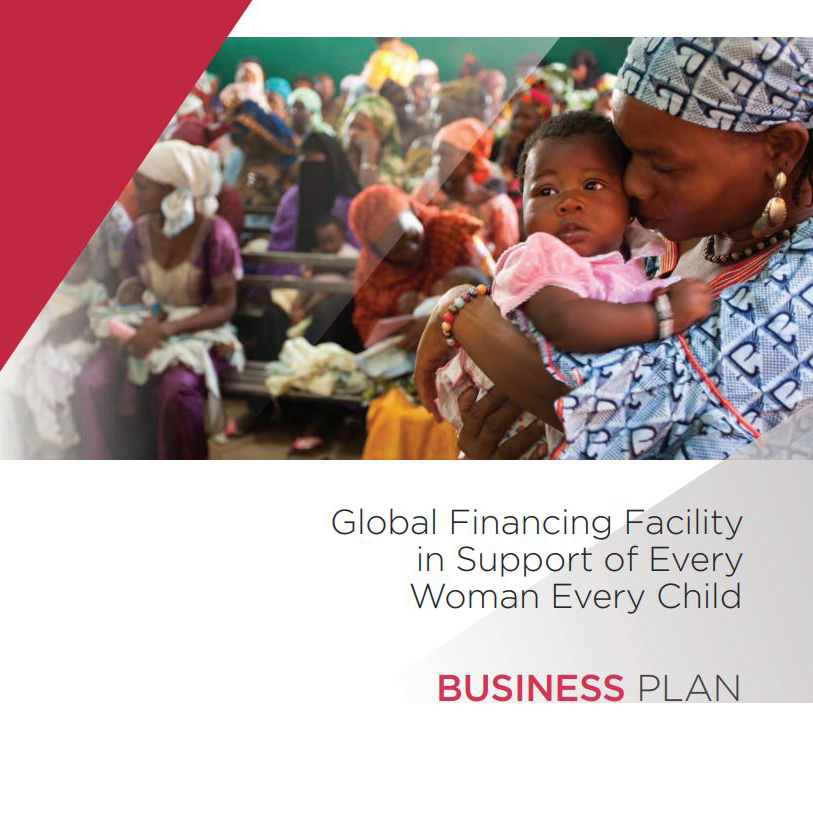