As a frontrunner country, the government of Tanzania is seizing the GFF opportunity to accelerate reproductive, maternal, newborn, child, and adolescent health (RMNCAH) results and scale-up resources for RMNCAH.

The government of Tanzania is making constant strides toward the improvement of RMNCAH. Between 1999 and 2010, infant mortality rates plummeted from 99 to 51 per 1,000 live births, and under-five mortality rates declined dramatically from 147 to 81 per 1,000 live births (DHS, 2010). Progress is, however, uneven, with maternal and neonatal mortality rates remaining high. This is compounded by insufficient and inequitably distributed healthcare providers, which constrain adequate service coverage and quality and, in turn, impede on RMNCAH service utilization.

The Sector Wide Approach (SWAp) has facilitated coordination and collaboration among stakeholders within the health sector in Tanzania since 1999. Stakeholders include the Ministry of Health and Social Welfare, the Prime Minister's Office of Regional Administration and Local Government, the Ministry of Finance, non-governmental organizations, civil society, the private sector, and development partners, including UN agencies, active in health. Given that the GFF builds on existing structures, the SWAp coordination mechanism serves as the country platform for the GFF. Under the Technical Committee, there are two technical working groups, one on RMNCH and the other on Health Financing, and both of these TWGs play a role in monitoring implementation of the One Plan II.

The government of Tanzania developed a prioritized One Plan II to direct and align investments. Focusing on results, the One Plan II concentrates on fostering an enabling environment for enhanced quality RMNCAH service delivery: it not only plans investments in infrastructure, equipment, and medical drugs and commodity supply, but focuses on increased clinical trainings and continued on-the-job mentoring. Concentrating—among other things—on Basic Emergency Obstetric and Neonatal Care, Prevention of Mother to Child Transmission, family planning, adolescent and youth friendly sexual and reproductive health, antenatal care, postnatal care and skilled deliveries, as well as on Infant and Young Child Feeding, the One Plan II also proposes key partnerships to further scale-up services and strengthen the national RMNCAH referral system, including a voucher system to foster and support the coordinated public-private referral efforts. The One Plan II also intends to engage communities through community health workers to extend coverage of basic RMNCAH services to communities and galvanizes the sustainability of RMNCAH results in integrated maternal, neonatal, and child care. It also proposes to strengthen civil registration and vital statistics as well as reinforce leadership, governance, and management at all levels.

The government of Tanzania also developed a health financing strategy to further enhance the sustainability of these interventions as well as to mobilize and harness domestic resources and complementary financing. This strategy particularly emphasizes (1) the creation of a fiscal space through efficiency gains; (2) the alignment of partners around prioritized investments; (3) the leveraging of private sector resources; and (4) the expansion of performance-based financing to enhance quality, cost-effectiveness, and sustainability. 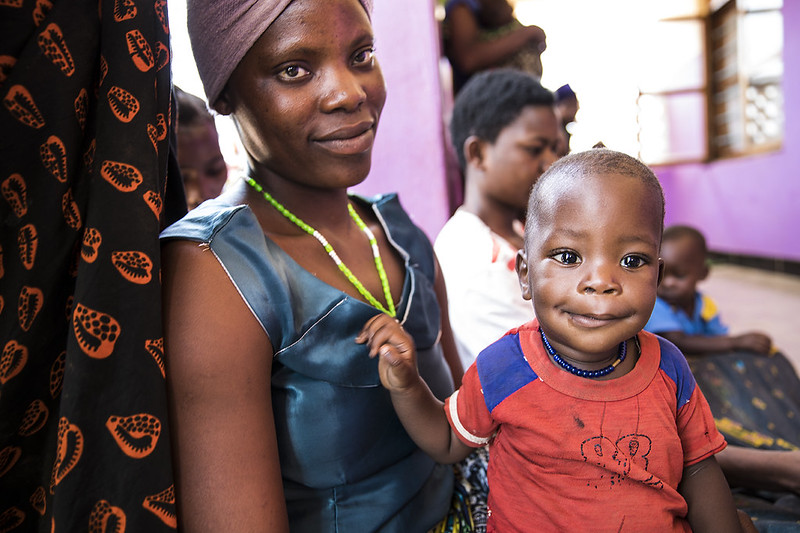