The commitment of the government of Nigeria has impelled progress in maternal and child mortality rates since 1990: the under-five mortality rate dropped from 213 to 109 deaths per 1,000 live births between 1990 and 2015; and the maternal mortality ratio fell from 1,200 to 576 deaths per 100,000 live births (Countdown to 2015, 2015). Despite these improvements, maternal mortality remains high, with 576 deaths per 100,000 live births; undernutrition continues to hamper the attainment of better results—notably with 37 percent of children under five being stunted (DHS, 2013)—and economic and geographic disparities persist. The Boko Haram insurgency in the North East has been particularly detrimental to RMNCAH results—also leading to an estimated 2.1 million internally displaced persons and 170,000 Nigerians seeking refuge in neighboring countries. It directly affects three million people and indirectly affects nine million people. As such, addressing the urgent RMNCAH needs of affected populations is one of the three key priorities of the government of Nigeria.

The government of Nigeria is defining a country platform to actively engage all partners, including civil society and the private sector. This country platform will be instrumental in mobilizing as well as aligning partners for women and children in North Eastern states.

The government of Nigeria is envisaging a phased approach for the GFF process. The response to the ongoing crisis in North Eastern states will form the first part of the GFF engagement in Nigeria. In this context, the government of Nigeria is spearheading discussions to determine the frame of reference, scope, and sequencing of the Investment Case.

The government of Nigeria is keen to use the GFF opportunity to address health financing issues. Given the lack of correlation between health spending and results, it plans to specifically focus on efficiency. It also seeks to concentrate on further protecting financing for high impact RMNCAH interventions, particularly given the drop in oil prices and the ensuing fiscal space issues. 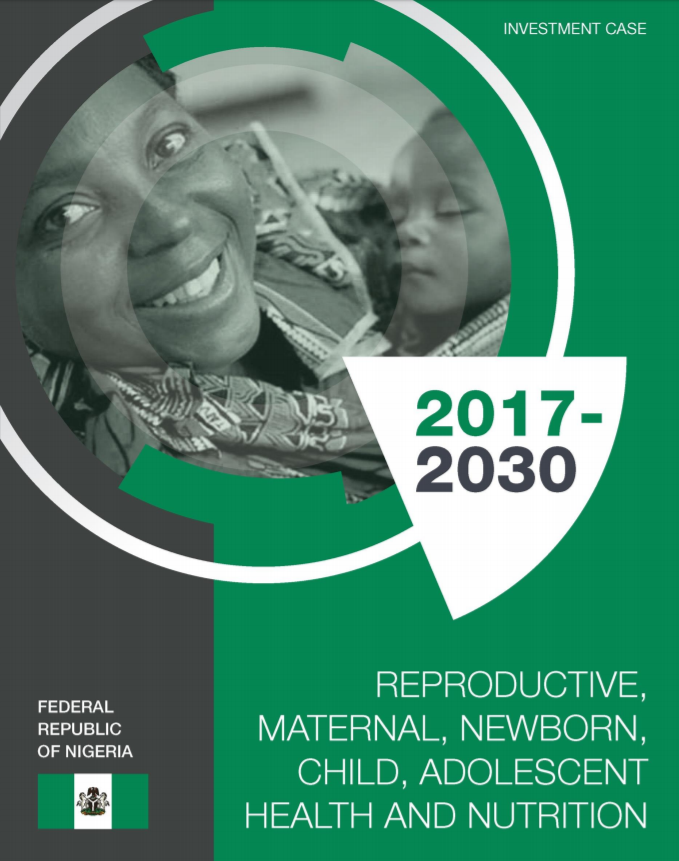 press release: Government of Nigeria, the Global Financing Facility and Partners Co-finance Effort to Improve the Health and Nutrition of the Poorest Women, Children and Adolescents in Nigeria 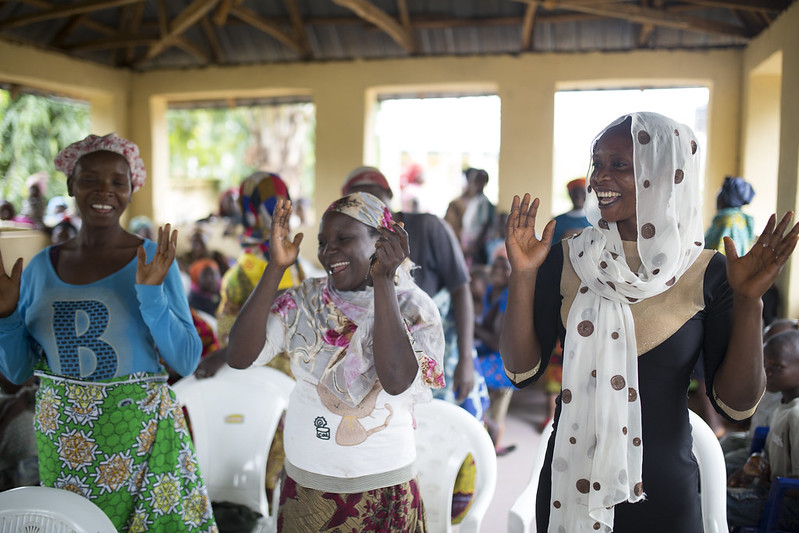