Over the past decade, Mozambique has seen considerable progress in maternal and child mortality rates: infant mortality dropped from 135 to 64 deaths per 1,000 live births; under-five mortality was halved from 201 to 97 deaths per 1,000 live births; and maternal mortality declined from 692 to 408 deaths per 100,000 live births during the period 1997–2011 (DHS, 1997 and DHS, 2011). Despite these improvements, maternal mortality remains high; undernutrition subsists—with 43 percent of children under five being stunted (DHS, 2011)—and disparities persist—for instance, 89 percent of women in the richest wealth quintile deliver with a skilled provider compared to 31 percent in the poorest wealth quintile (Countdown, 2015).

The government of Mozambique is leveraging an existing multistakeholder coordinating platform in the health sector to mobilize a wide range of national and international RMNCAH stakeholders, including the private sector. To efficiently drive GFF processes, the Ministry of Health also established a dedicated task force, led by the national Director of Public Health.

The government of Mozambique is currently focusing on an evidence-based process of prioritization inherent to the development of an Investment Case. This process seeks to analyze RMNCAH burdens across and between people, regions, and provinces, and examine key impediments to health system performance. It will also help explore community-based, facility-based, and outreach interventions, and determine which combination would be most likely to effectively and sustainably increase RMNCAH utilization and coverage. In parallel to these high impact interventions, the Mozambican Investment Case is planned to also comprise health systems strengthening interventions.

A number of partners have expressed interest in either engaging resources or in aligning their financing in support of the Investment Case, including the Department for International Development (DfID), Gavi, the Vaccine Alliance, the Global Fund to Fight AIDS, Tuberculosis and Malaria, the government of the Netherlands and the World Bank, with financing from the International Development Association and the GFF Trust Fund.

The government of Mozambique will lead the development of a health financing strategy to mobilize domestic resources—also leveraging resources from the private sector and through efficiency gains—and attract additional external funding. The development process will build on the Ministry of Health’s ongoing work and seeks to assess the current health financing situation, develop realistic options for addressing existing financing gaps, and design an implementation plan.

Investment Case of the Republic of Mozambique | PDF | 2.09MB

Opinion: With the Global Financing Facility, Mozambique is taking a fresh approach to health | PORTUGESE 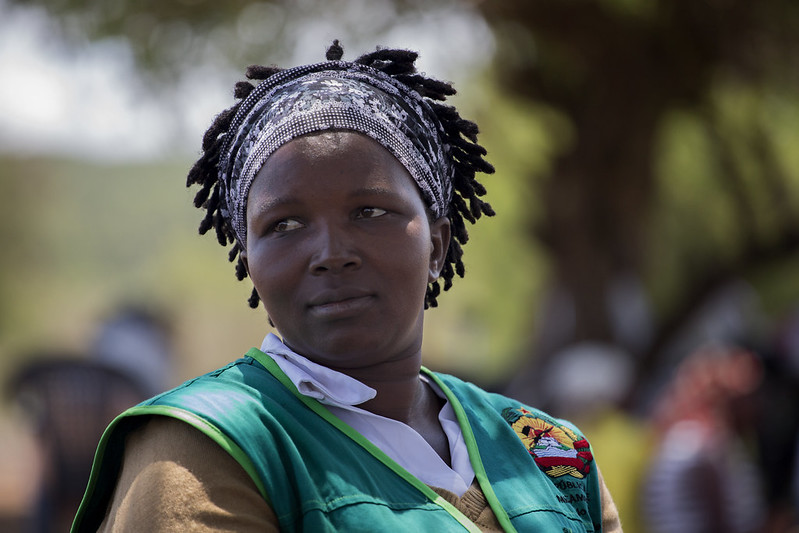